Any fool can make something complicated. It takes a genius to make it simple." - Woody Guthrie 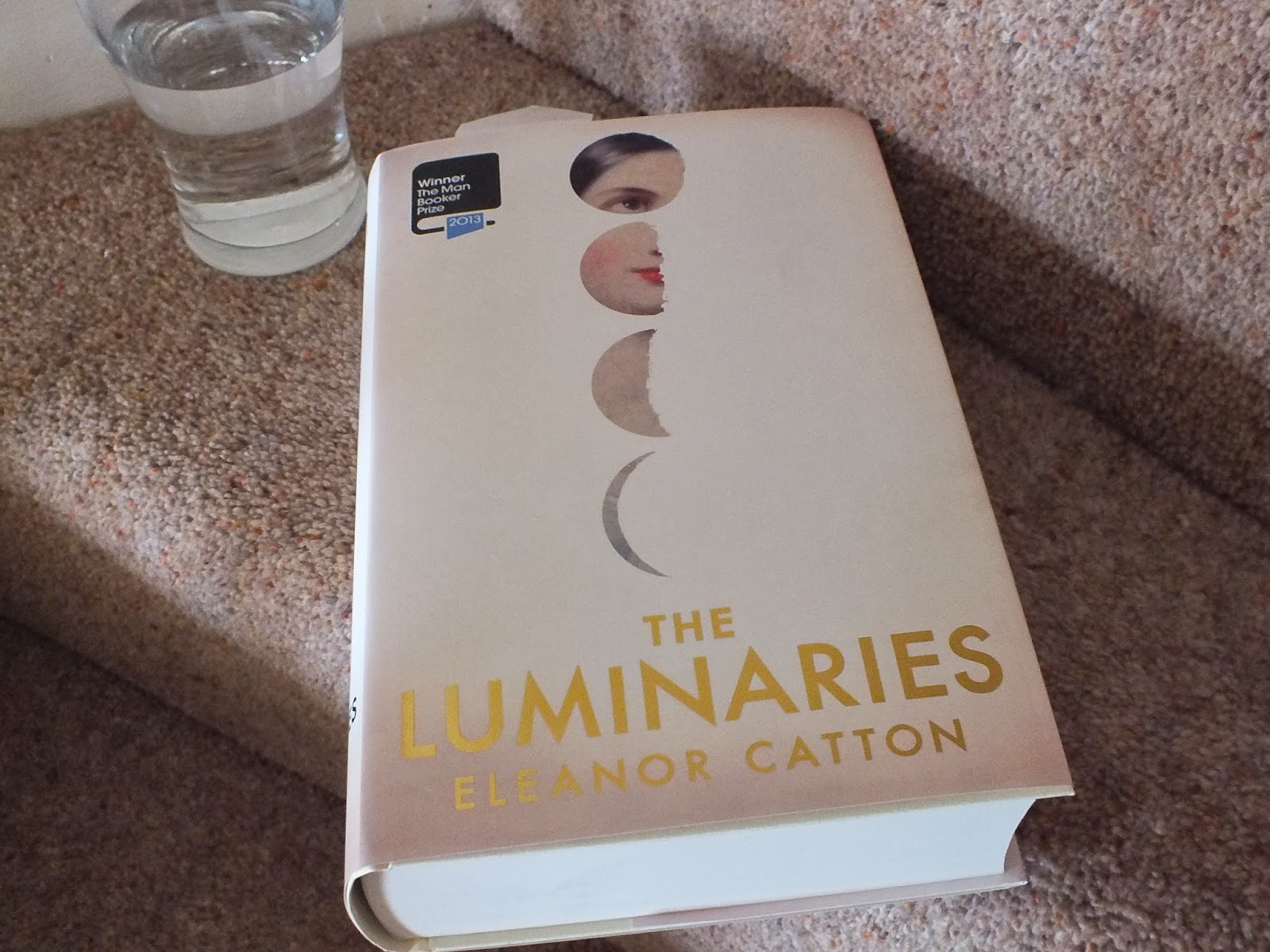 I have been away from here for such a long time that I am only just getting round to the 'resolution' post but at least I can provide a simultaneous review.

Not being one for New Years' resolutions, preferring to take life as it comes, I tend to adhere to a few loose principles which for the month of January included water, culture, and fun.

My water intake is up to at least two pints a day, easily achieved at work as a sort of ritual screen break.  Culture includes seeing a film a month, January's offering was American Hustle, absolutely brilliant although I think I might now have a crush on Christian Bale, his acting talents of course.  My book intake has also increased to include The Goldfinch by Donna Tartt - I can't recommend it enough, so much so that I have also nearly finished The Secret History by the same author.  A small Christmas gift to myself included the Luminaries, which I had already loaned from the local library but with the three weeks over Christmas being so busy with little time for intensive reading and the book being so good I just had to break my 'I don't buy books' rule.

Fun has included trying new recipes and for January this included; in honour of Chinese new year, Chicken Meatballs in Hoisin Sauce. I have included the recipe just in case you might like to try these yourself.

1tsp butter, 1tsp ginger, 1 onion diced, 200g minced chicken, 1tbsp hoisin sauce, 1tbsp oyster sauce & breadcrumbs (the recipe didn't state how much, so I added half a bag of ready made - I know, I know, not terribly frugal but needs must).

Fry the onion in butter until just softened, then combine with the other ingredients.  Shape into medium sized balls and either deep fry or cook in a hot oven.  Really delicious with stir-fried veg and chilli sauce. 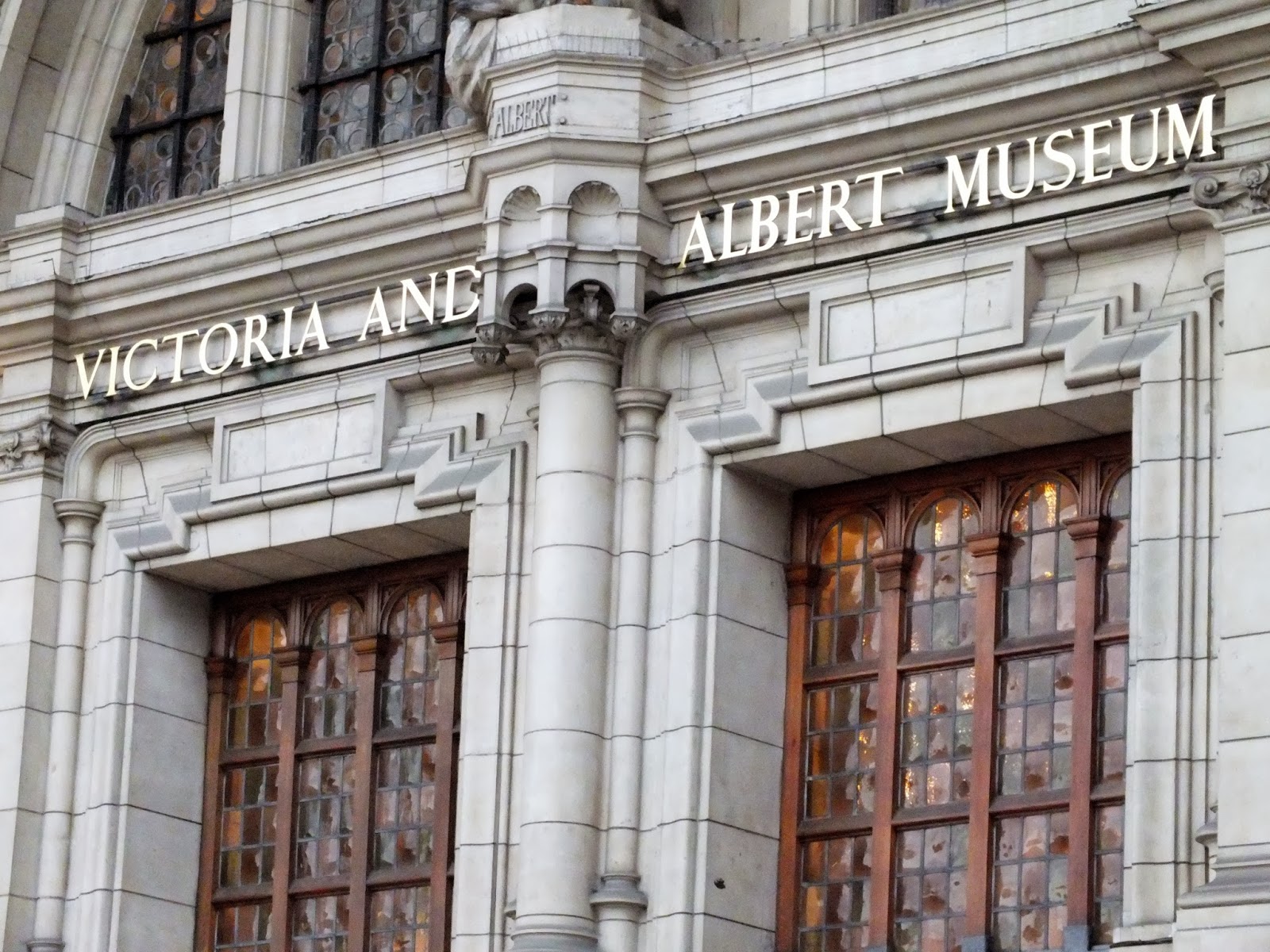 We also spent a lovely weekend visiting family, with a trip to the V&A thrown in. I had completed forgotten how much I love this museum and despite having visited many times during childhood I am still blown away by its scale. 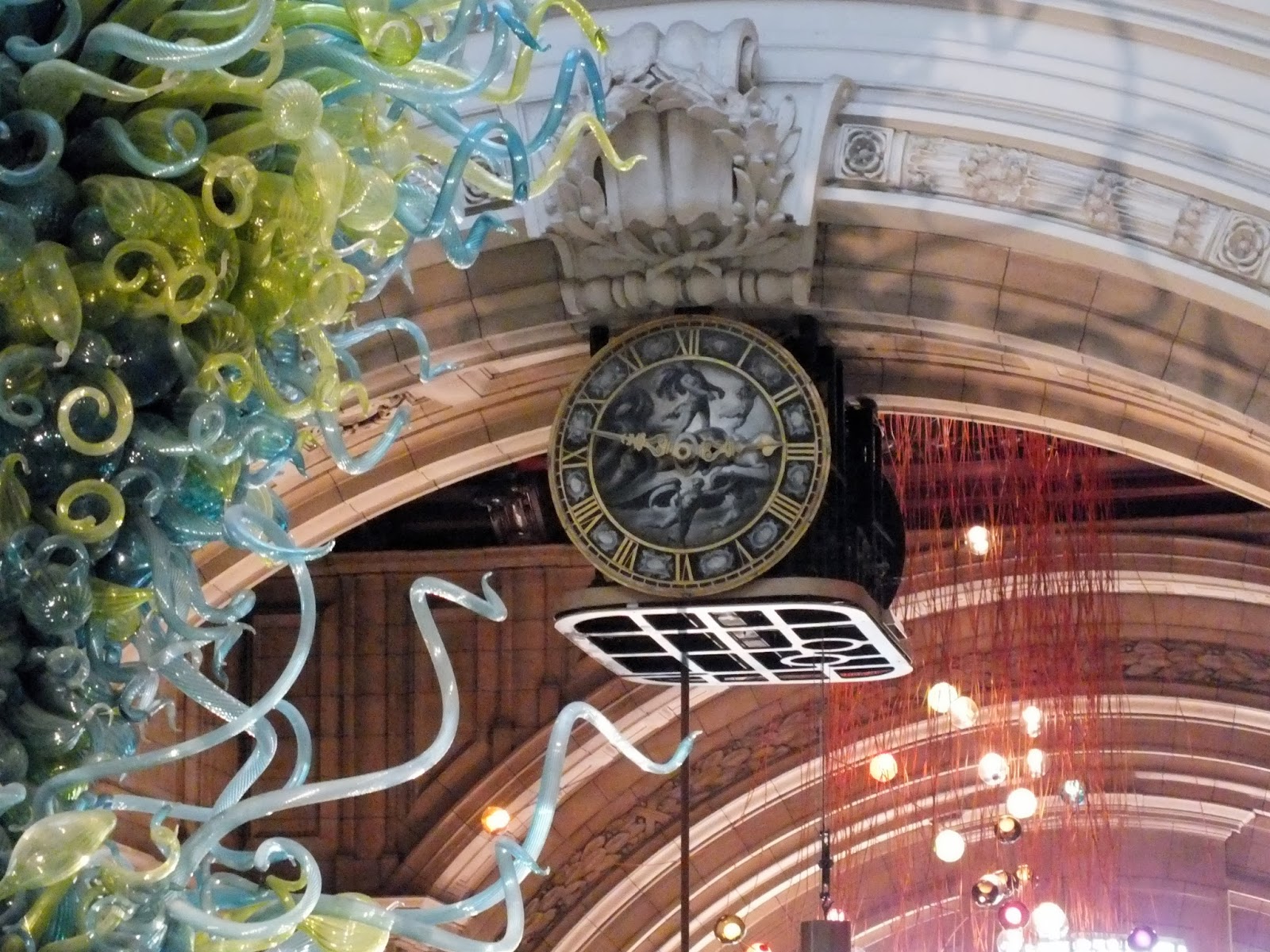 The weekend was topped off with a lovely Sunday lunch at the the canbury arms in Kingston great food, atmosphere and service. 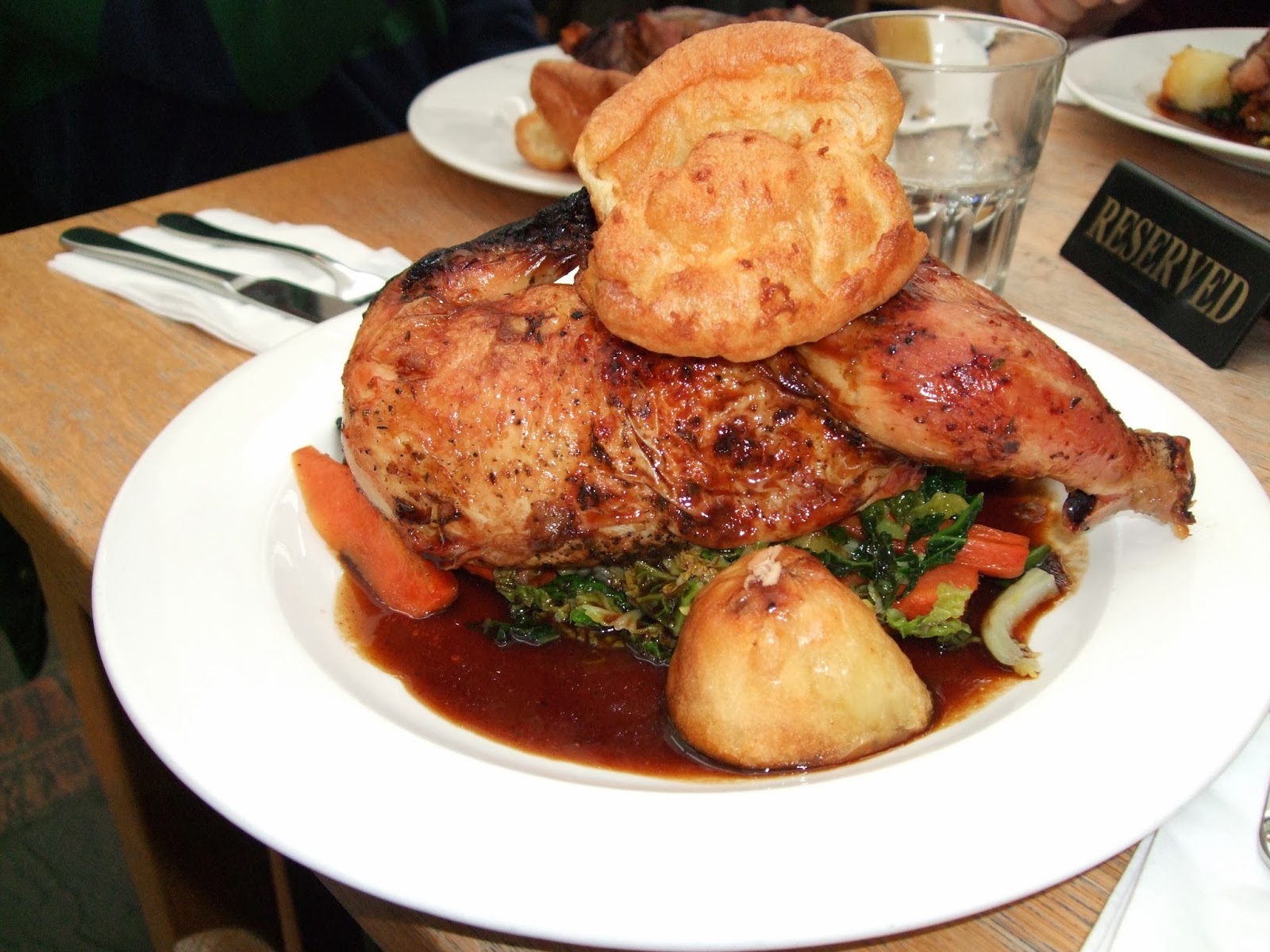 Here's hoping February will be as good.
Posted by ALoadofOldTat at 16:57

ALoadofOldTat
Welcome to my little blog where I intend capturing the little pleasures in life; cake, cake and more cake. I love reading your comments, so don't be shy.